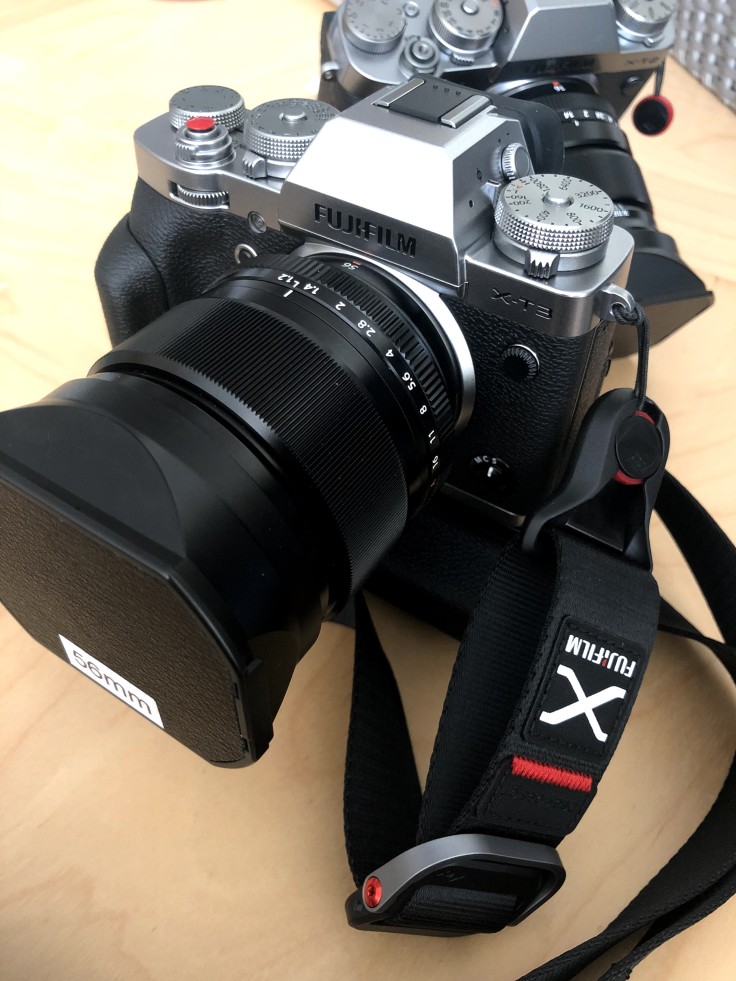 I went out and bought the Fujifilm X-T3 on release day, which was September 20th. The spec sheet intrigued me because a lot of the bullet points revealed improvements that would improve my ability to shoot under less than optimal conditions, situations that can sometimes stump my X-T2. Mind you, this is not my review of the X-T3. That will come later when I’ve spent more time with it. As for the features relevant to me, they are as follows:

All of these improvements add up to a huge advancement from my X-T2 and was proven in practice the first day I used it from Rizal Bridge. The spec sheet doesn’t do the camera justice as the total performance is greater than the sum of its parts. Focusing is easier both manually with the new EVF and via AF with the -3 EV and phase detect throughout the frame. This especially helps with smaller apertures or when using filters. The new base ISO isn’t much of a change but for long exposures, that 1/3 stop helps extend the shutter when I need it most. The improved dynamic range gives me more room in post, the faster sensor making the electronic shutter useful even during fast action because of the fast sensor readout. Even the choices in shutter, from pure mechanical to electronic first curtain through fully electronic, and every combination you can imagine, helps limit shutter shock, resulting in improved sharpness by limiting the chance for micro vibrations at the moment of capture.

While I’d planned to trade in my X-T2 to help fund the X-T3, Adobe dragging their heels on releasing a compatible update to Lightroom forced me to hang on to it since I wasn’t able to edit the RAW files natively. Iridient eventually released an update to X-Transformer, so I’m now able to convert the RAFs to DNGs for use in Lightroom but I’m unable to access the built-in film simulations until it’s updated. This slows my workflow down considerably since I usually begin with an emulsion as a base for my post processing. So now that I have both, I’m considering just keeping both.

Honestly, this thing will go toe to toe against the best in class like the Nikon D500 and Canon 7D II. It even compares favorably against entry-level full frame cameras like the Nikon D610 & D750 or the Canon 6D II. This is the APS-C camera the industry will be talking about for years to come. It’s everything people loved about the X-T2 but beefed up internally to rise above everything else on the market.