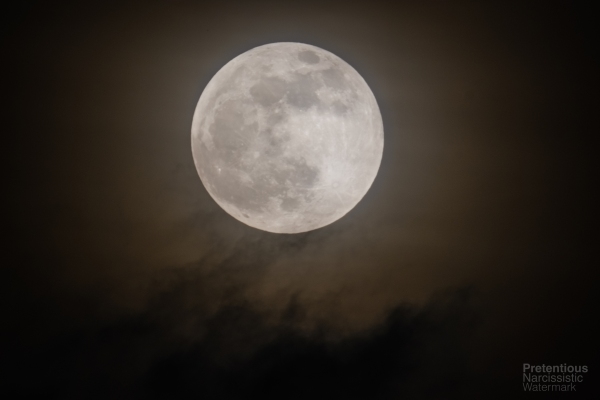 The first three were taken before the penumbra even reached the moon. The weather had just begun to clear but a few clouds still managed to cross the sky before clearing moments before the Earth's penumbra began to cast itself upon the moon's surface. The full moon's glow and reflection on the passing clouds created an eerie look that was just too good to not photograph. All three were bracketed shots but the second is an HDR stacked in Lightroom. The first and third were fully recoverable from single images at the proper exposure. 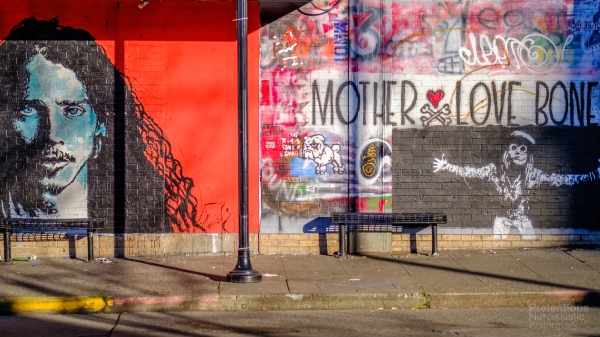 It'd been a while so I decided to attend the Glazer's Photowalk on Sunday, Jan 13th in West Seattle. The weather cooperated despite being in the bowels of winter but it was a bit TOO sunny, creating harsh shadows and contrast for the outdoor exercise. I chose to shoot with my 85mm equivalent, the 56mm ƒ/1.2, allowing me to keep some distance between me and my subjects while permitting me to fill the frame with subjects should I choose to do so. The large aperture also allowed for shallow depth of field shots. To do so, I used a 6-stop ND filter, giving me the ability to shoot with a shutter speed that prevented motion blur despite the bright, cloudless skies. It also gave me enough leeway to add blur by drilling down the aperture only a bit. 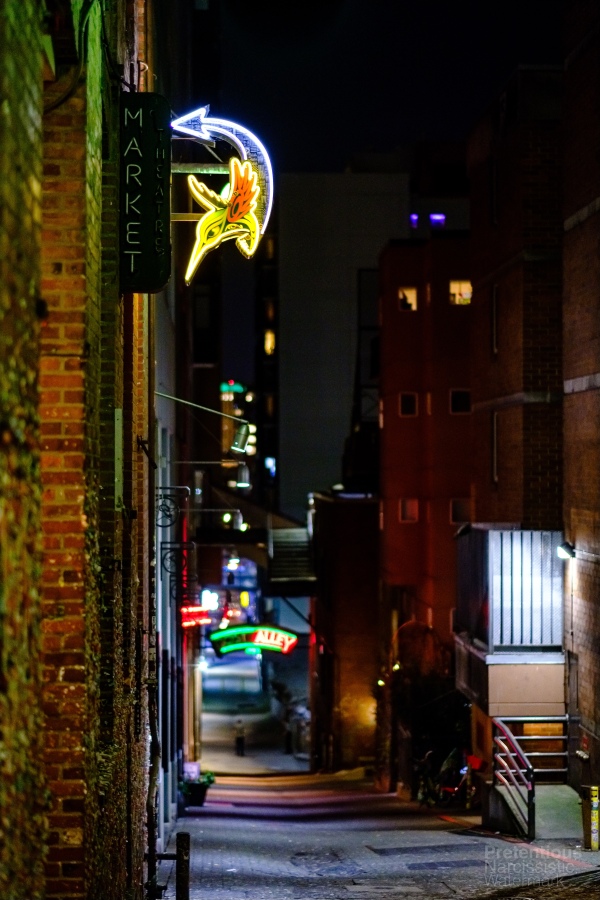 finally went out to take some photos since the Alaskan Way Viaduct is closing for good this weekend. i ended up hitting the Pier 66 Rooftop Park at sunset then moved back to the Pike Place Marketfront location above the viaduct. finally, i went through Post Alley on the way home. oddly, it was through Post Alley that inspired the shot i liked the most from the set.