After spending a few hours inspecting my new Gitzo GT1542 Mountaineer Series 1 tripod and GH1382QD Series 1 ball head, for every positive engineering or design decision they made, there’s an equally puzzling or outright poor one.

For now, I’m going to focus solely on the knobs for the ball head. I promise I’ll focus on the other things later once I’ve gotten a better look, but the next item will be the leg angle locks.

Right to the point, the knobs are removable. Why? For easy replacement? Why would you ever need to replace them? Is it just in case they fall out on location and can never be found again, or maybe some scrotum stole them when you turned around at a crowded location? This could never happen if they were pinned or had a set screw to prevent them from simply being backed off until they fell out. The lazy design creates its own problem to solve, and that’s just stupid. 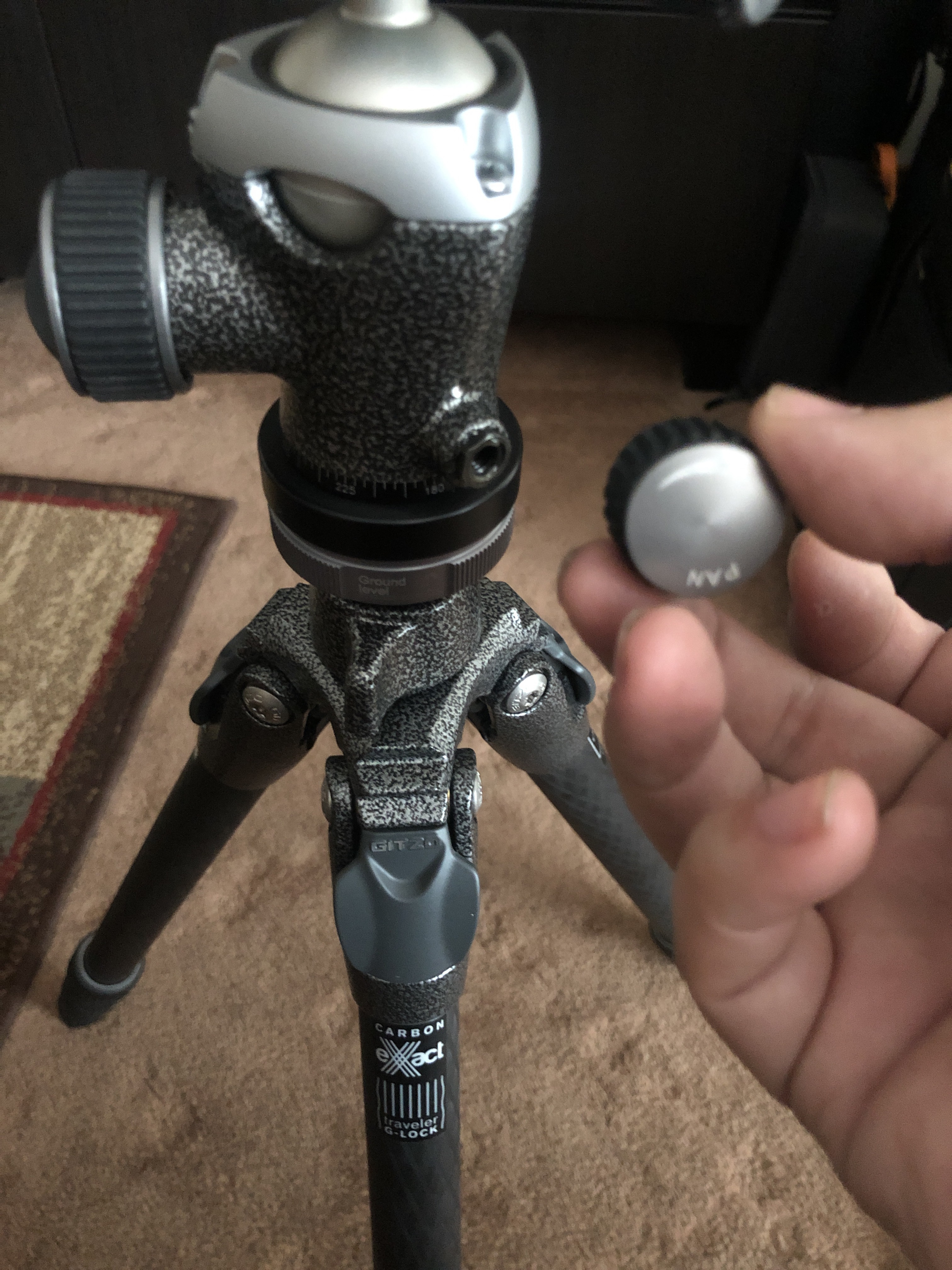 They’re beautifully machined and operate smoothly, aided by a liberal coating of grease, but there’s no reason they couldn’t have been pinned to prevent falling out while remaining removable and serviceable. 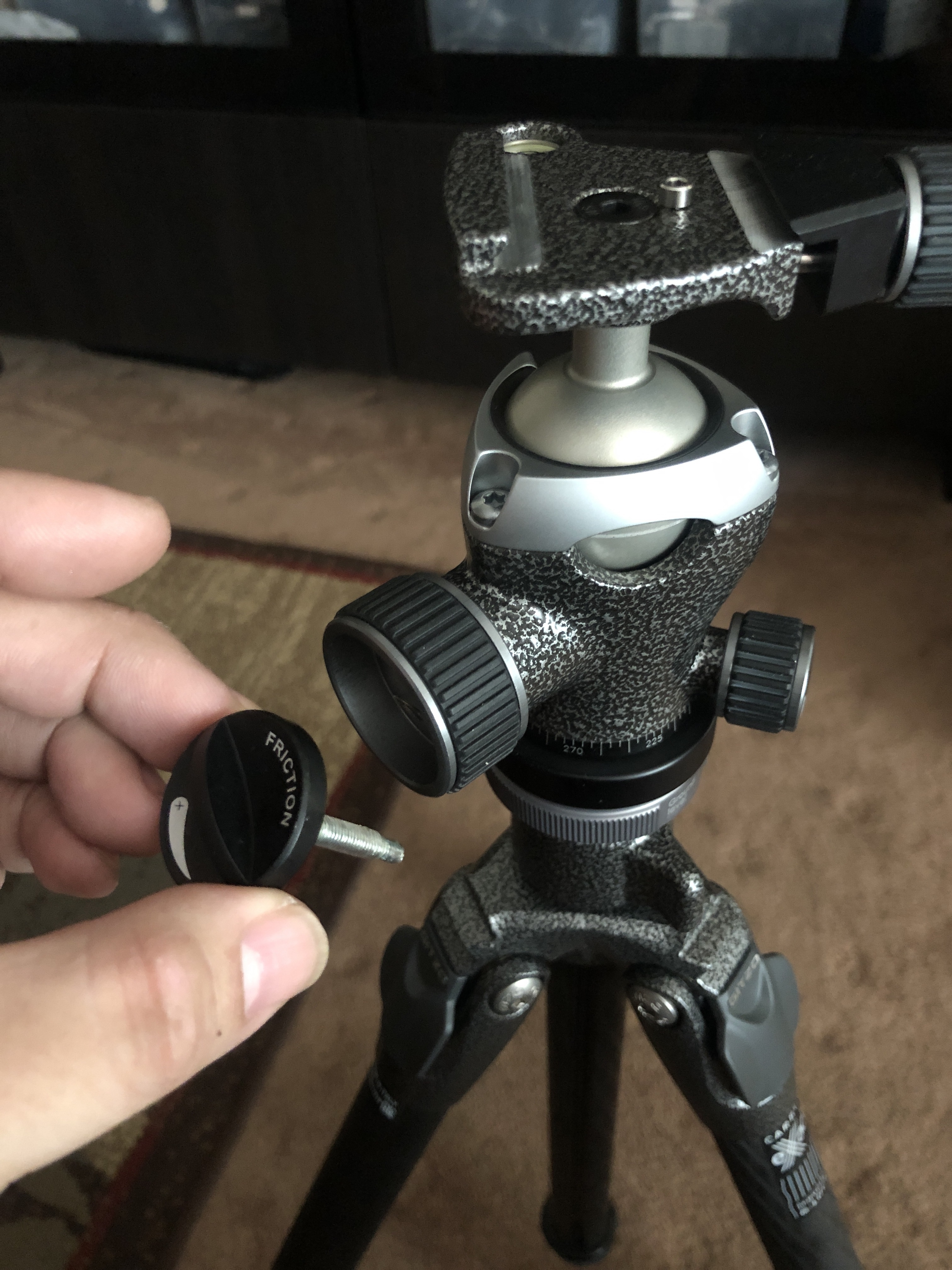 I will admit that maybe I’m missing something here. If I am and there’s a good reason they’re not clipped or pinned, please let me know. “Easy replacement” doesn’t count, though, for the reasons I’ve already laid out. Currently, they’re simply at risk for loss. A simple C-clip could prevent them from being backed out while still being easy to replace.

Anyways, this is a $300+ ball head and I expect better. For that money, design should be more than skin deep. While it feels great, locks securely and operates smoothly, all while looking great while doing it, this little detail about the knobs just irks me because it’s something that shouldn’t be overlooked at this price point. Even worse, it’s done by a brand that’s regarded as the BMW or Benz of the tripod industry; it’s become an aspirational brand, one that’s trusted and holds cachet.

And yet, the knobs on the head can simply be backed out, ready to ruin your day on location.