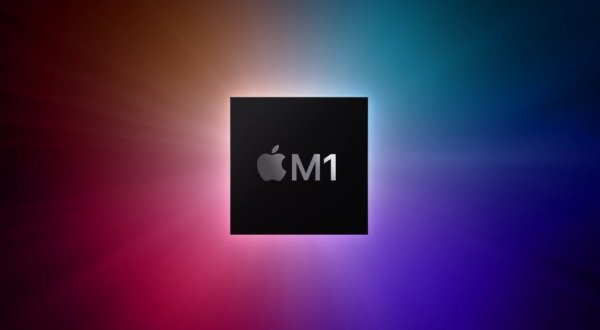 The M1 does what Apple promised during the PowerPC transition 15 years ago but failed to deliver. What you hear coming from a millennial's face on YouTube is not hyperbole; the M1 clearly has processing power to spare since its able to translate/emulate non-optimized code at a speed where users don't even realize there's an extra computing layer in-between. In many cases, it's actually faster. Let me repeat: the M1 is running non-native code, through an emulator, faster than an Intel chip running the native code, natively, and is doing it with substantially less power consumption and with no active cooling. If a millennial is shocked at the performance of the M1 when compared side by side with an Intel equipped MacBook, they can't even imagine what I, and others my age or older, are experiencing. Our minds are completely blown. For those who aren't as tech savvy, a metaphorical example: imagine 2 people trying to read a book in Japanese. One of them can read Japanese while the other doesn't understand Japanese at all but has a device they can use to translate it for them. What's happening here, basically, is the person who needs to use a translation device is able to read the book faster than the Japanese person is able to read it directly. We witnessed first-hand this sort of wholesale transition before from the very same company. We cursed Rosetta. That was a hard shot of reality after being massaged with marketing hype, promises and a near total failure to deliver. This also came on the heels of the painful transition from Classic MacOS 9 to the Unix-based OS X, where little was offered and even that didn't work well. Once we get past the fact that we have software running in emulation at a pace that's faster than the same software being run on native hardware, we are then confronted with the fact that it's doing it cooler and more efficiently. The M1 runs harder for longer and with much less energy consumption and our imaginations are running wild at the prospect of just how much more performance we'll get once our entire workflows are coded to run natively. Even faster(?!?) and more efficiently, possibly gaining as much as 50% more battery life once Rosetta 2 is eliminated? We can't even fathom it. Hell, most of us can't even fathom what Apple has already delivered. 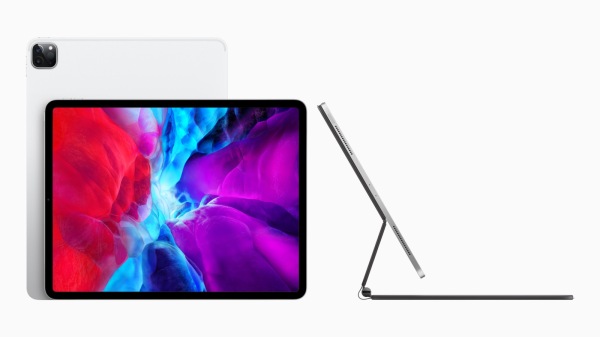 Coming soon from Apple is the recently announced Magic Keyboard for iPad Pro. Like before, it's a combined protective case and keyboard, but this one will have 2 dampened hinges and a secondary USB-C port for passthrough charging. The headline feature though is the inclusion of a trackpad and accompanying, underlying changes to iPadOS and the UI to accommodate the use of a pointing device for navigation. Basically, the iPad is becoming more laptop-like since the diversion from a unified iOS code base to separate iPadOS and iPhoneOS. Now the hardware will begin to reflect that change.